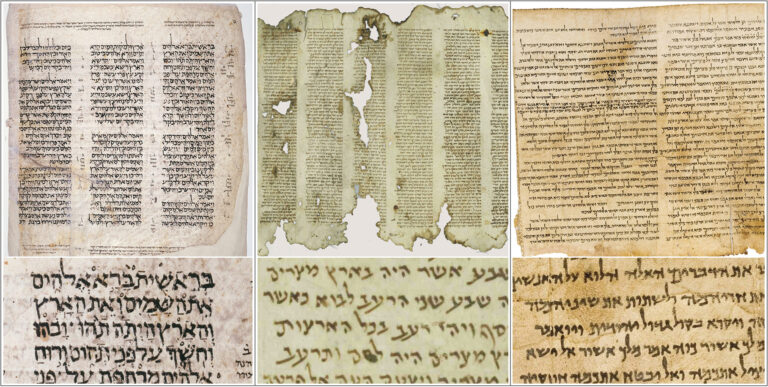 These words appearing in the KJV do not appear in the text of most standard Hebrew Bibles today. These words are often missing and the subsequent verses are re-numbered as verses 36 and 37. These words do not appear in the Masoretic text of the Second Rabbinic Bible, edited by Jacob Ben Chayyim and printed by Daniel Bomberg in 1525. These words appear in the LXX and the Vulgate; thus some people believe that the KJV translators abandoned the Hebrew Masoretic textual tradition in favour of the LXX or the Vulgate. However, Joshua 21:36-37 (as numbered in the KJV) appeared in the First Rabbinic Bible, edited by Felix Pratensis in 1517-1518. So while it is true that these words are missing in some of the more influential Masoretic texts, the words certainly belong to the Masoretic tradition. Scholar of Masoretic tradition, Christian D. Ginsburg, provides the following summary of the reason for omission and the Hebrew manuscript support for Joshua 21:36-37 in Introduction to the Massoretico-Critical Edition of the Hebrew Bible (1896) (pp. 178-180)