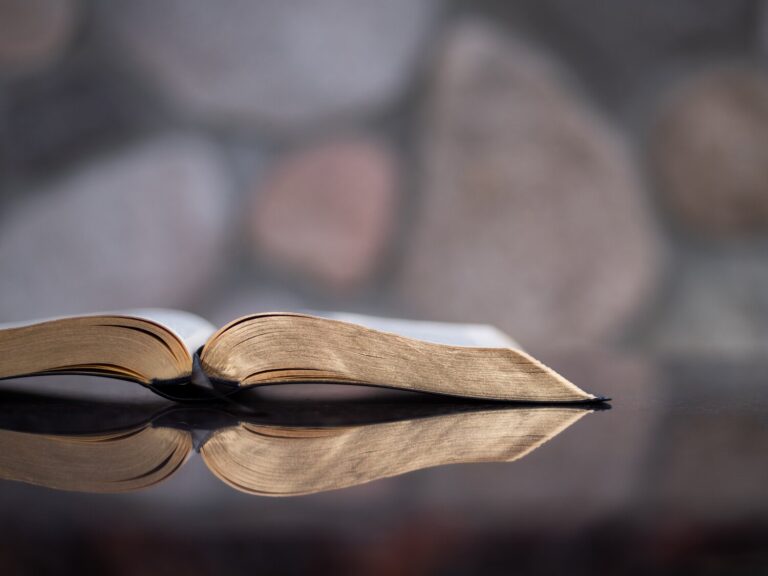 O my soul, come not thou into their secret; unto their assembly, mine honour, be not thou united: for in their anger they slew a man, and in their selfwill they digged down a wall. (Genesis 49:6, KJV)

The KJV translators saw the Vav as a Shureq, rendering the word as “שׁוּר” (wall). Agreeing with the KJV is the Vulgate, having “murum” (wall). It is generally believed that Jerome consulted Rabbinical sources for the Vulgate. The Targums of Onkelos and Jonathan Ben Uzziel also have “wall” at Genesis 49:6:

“Shimeon and Levi are brothers of the womb; their thoughts are of sharp weapons for rapine. In their counsel my soul bath not had pleasure, and in their gathering against Shekem. to destroy it mine honour was not united; for in their anger they slew the prince and his ruler, and in their ill will they demolished the wall of their adversary.” (J. W. Etheridge, The Targums of Onkelos and Jonathan Ben Uzziel On the Pentateuch With The Fragments of the Jerusalem Targum From the Chaldee (1862), Section XII, XLIX)

The Midrash of Genesis Rabbah renders the word as “שׁוּר” (wall) to get the phrase “rased a wall”. The Midrashic interpretation is that Simeon and Levi destroyed the confidence (wall) of the Gentiles by deceiving them into converting only to kill them (Volume 2 of Midrash Rabbah, edited by Rabbi Dr. H. Freedman and Maurice Simon (London : Soncino, 1983), p. 953).

Therefore, there are very ancient Rabbinical sources supporting the KJV rendering that Jacob reprimanded Simeon and Levi for destroying the wall of Shechem rather than hurting oxen. If Genesis 49:6 is taken to be a summary of the massacre and looting of Shechem, it would not make sense to say that Simeon and Levi “hamstrung oxen”. Genesis 34:27-29 says the sons of Jacob took the cattle, but does not say they injured them. From a common sense viewpoint, it would hardly make sense for the sons of Jacob to hurt the oxen which they sought to possess. It does make sense, however, for either a wall of the city or a home to have been destroyed during the massacre and looting.