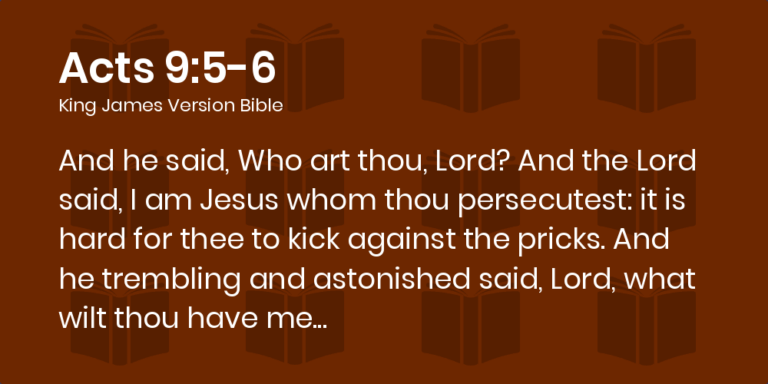 5 And he said, Who art thou, Lord? And the Lord said, I am Jesus whom thou persecutest: it is hard for thee to kick against the pricks. 6 And he trembling and astonished said, Lord, what wilt thou have me to do? And the Lord said unto him, Arise, and go into the city, and it shall be told thee what thou must do. (Acts 9:5-6, KJV)

Though all of these variants demonstrate that the verse had been tampered with, the addition of “ο ναζωραιος (of Nazareth)” in some early uncials is especially significant because this shows an early attempt to harmonize Acts 9:5 with Acts 22:8, which says, “And I answered, Who art thou, Lord? And he said unto me, I am Jesus of Nazareth, whom thou persecutest.” In fact, Acts 9:5-6 as it appears in the majority of Greek manuscripts appears to be a harmonization of it with Acts 9:26:15-16:

It is possible that at an early stage the text of Acts 9:5-6 was made to harmonize with Acts 9:26:15-16 in the majority of manuscripts, and then later some scribes made further harmonizations with Acts 22:8 (as in Alexandrinus, C, E). This theory supposes that the original reading was lost in the majority of manuscripts only to be preserved primarily by the Latin stream; but there are in fact verses that are in the Sinaiticus (oldest Greek codex) that were later lost in the Byzantine Greek, but were preserved in Latin (e.g. “raise the dead” (Matthew 10:8), “the Jews” (John 3:25), “Church of God” (Acts 20:28), Doxology (Romans 16:25-27)), so it is theoretically possible for the Latin stream to preserve an ancient Greek reading that would be lost in later Greek readings.

Even if one were to doubt the KJV reading of Acts 9:5-6, he has no reason to doubt the historical fact stated therein. This exact conversation between Christ and Paul did occur, according to Acts 22 and 26. So even if a reader supposes that including this passage in Acts 9:6 is an error, the reader has no reason to doubt the truth of the passage. This is not a case where the stated historical fact is not supported by any original language text. For example, the NIV has Cain saying to Abel, “Let’s go out to the field” in Genesis 4:8 based on non-Hebrew texts (i.e. Vulgate, Septuagint). The Hebrew does not have this reading in Genesis 4:8 and no other place in the Bible mentions this statement by Cain to Abel. KJV’s Acts 9:6 is not such a case where a debatable historical fact is included. In conclusion: At most, one could accept the KJV reading as original presuming that non-Greek texts preserved the reading correctly against all Greek texts (except for one) that became corrupt in this place at a very early stage. But at the very least, even if one were to think that the KJV incorrectly inserts this passage in Acts 9:6, he has no reason to doubt the content. We can read Acts 9:6 and believe its content with certainty.