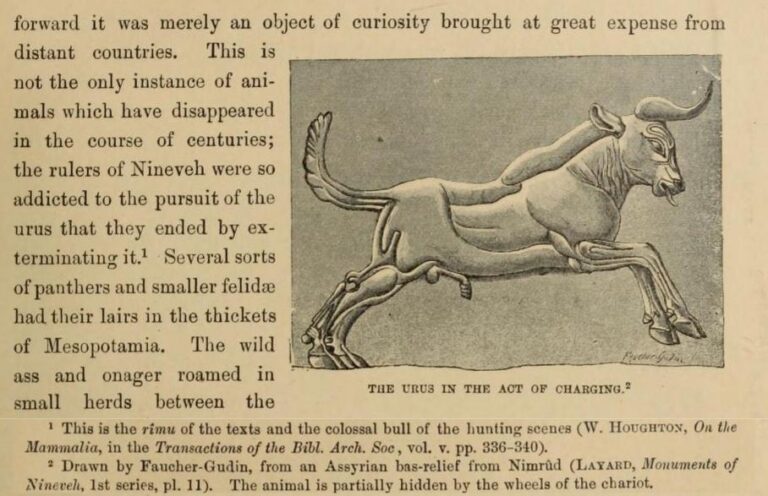 “God brought them out of Egypt; he hath as it were the strength of an unicorn.” (Numbers 23:22, KJV)

The KJV has been criticized for mentioning creatures that are supposedly mythical. Unicorns are one of them. However, unicorns are not mythical creatures. They are called Rhinoceros Unicornis (Indian Rhinoceros) and each one has one horn on its head. “Unicorn” simply means “one horn.” The KJV margin for “unicorns” in Isaiah 34:7 reads “Or, Rhinoceros” so the KJV translators were not foolish as to think of the unicorn as the mythical horse with a magical horn.

Some critics point to Deuteronomy 33:17 and assert that the KJV erroneously translates a singular noun in the plural by translating ראם (reem) as “unicorns.” These critics allege that the KJV translators fudged the numbers of the unicorns from singular to plural in order to accommodate the fact that “horns” in the plural are mentioned (a unicorn should have only one horn). These critics do not understand the generalizing use of the singular noun, in which case a singular noun could give the sense of the plural. There are clear examples of this in Isaiah 11:7. This is another passage in the Bible that mentions animals in the singular. The Hebrew has a singular cow (פּרה), bear (דּב), lion (אריה) and ox (בּקר). This is the familiar passage that say, “And the cow and the bear shall feed… and the lion shall eat straw like the ox.” Notice the singular nouns. However, the NCV says, “Cows and bears will eat together in peace… Lions will eat hay as oxen do.” The CEV says, “Cows and bears will share the same pasture… Lions and oxen will both eat straw.” Notice the plural nouns. The NCV and CEV are not literal translations; however, their translations of the singular nouns in Isaiah 11:7 properly convey the correct sense that pluralities are implied. Anybody can see that when the KJV says “the lion shall eat straw” the passage is not speaking of a single lion, but of the entire specie, which consists of not one lion but many lions. Thus when the KJV translates the singular ראם (reem) as plural “unicorns” in Deuteronomy 33:17, it is neither wrong nor dishonest. The ראם (reem) in Deuteronomy 33:17 is clearly a generic reference to the specie and not to any specific single creature. If the KJV translators identified this creature as the one-horned Indian Rhinoceros, then they were justified in translating ראם (reem) in the plural so that readers would not mistakenly think that a single Indian Rhinoceros has more than one horn.